The idea and the story of quality and organic Macedonian food that is slowly conquering markets around the world, and especially the growing Arab market, is slowly becoming a reality. Macedonian organic honey Floreo, produced in the wild, inaccessible and ecologically clean areas of Mariovo, is currently sold and consumed on the tables in Saudi Arabia.

The Saudis will have the opportunity to enjoy the Macedonian honey produced in the beautiful Macedonian mountains in an authentic and organic way. 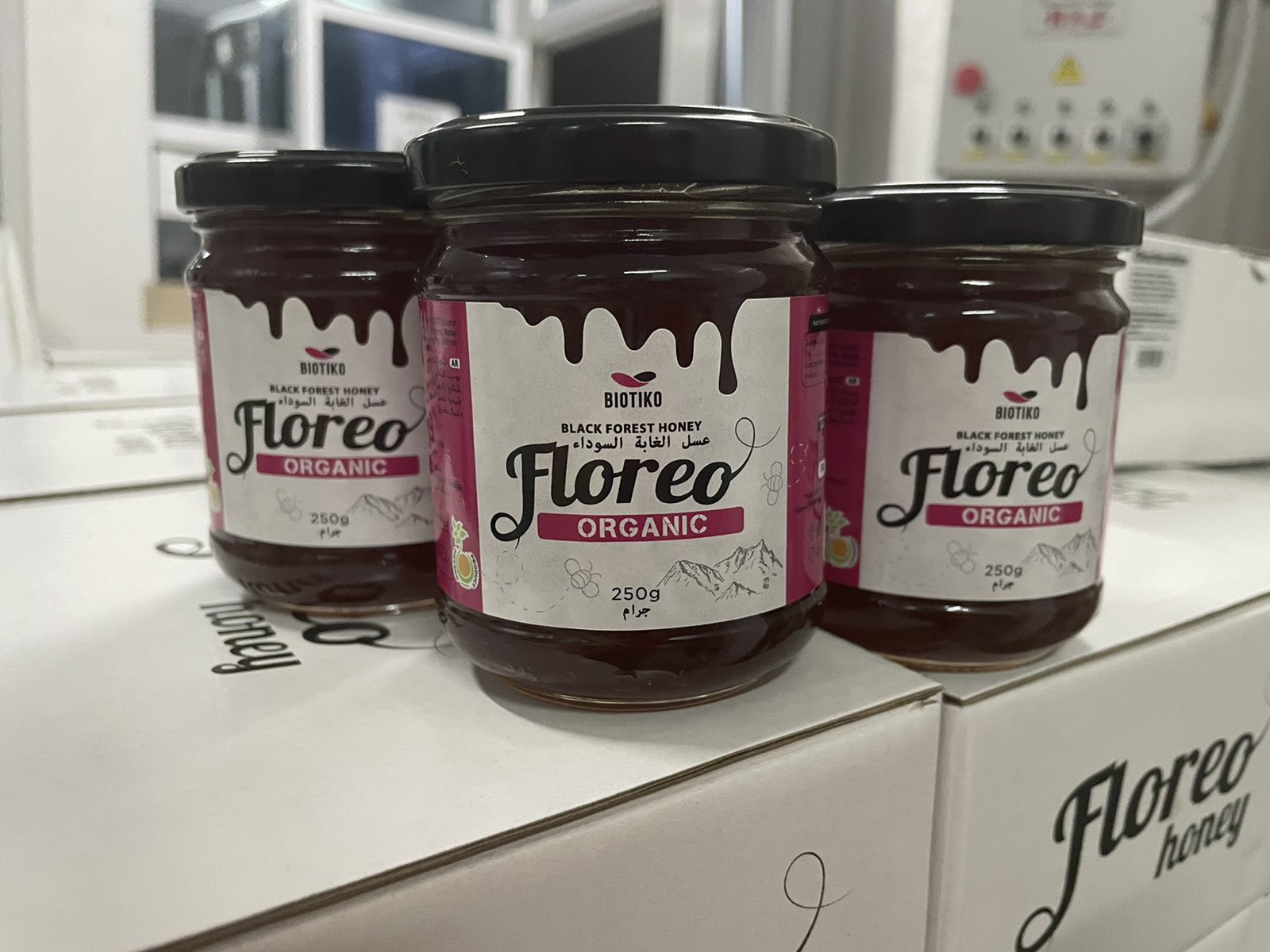 After a whole year of negotiations, we can say with great pleasure and pride that Floreo honey is also sold in Saudi Arabia. This is the first major export of the range of products from the Floreo brand and the first export of Macedonian organic honey to Saudi Arabia.

In the first shipment to the port of Jeddah, the following Floreo products were sent: Organic Mountain Honey, Organic Meadow Honey, Imuno Honey, Ginger Honey, Cinnamon Honey and Choco Honey. At the request of the Saudi importer, quantities of 250 gram jars were ordered, as well as 720 gram jars.

For a start, Floreo products will be sold in health food stores in Jeddah and Riyadh, and if the plan goes, at a later stage in the larger supermarket chains in Saudi Arabia.

What three years ago was just an idea of ​​4 young entrepreneurs, is slowly coming true. Biotiko, as a company created in 2019, was inspired and encouraged by the idea that the merger of quality organic honey producers with a digital marketing agency, could result in a synergy, which will bring a better developed brand that can compete in overseas markets.

The team, which was later expanded to include another member who helped find the Saudi client, first began redesigning Floreo’s labels and overall branding strategy. The first online honey store in Macedonia was created, and numerous marketing materials (brochures, videos, photos) were created.

Of course, listening to the comments and reviews from the customers, the products themselves were gradually improved.

An additional incentive was the support from the Ministry of Agriculture, Forestry and Water Economy, which through the program “Support to stimulate agricultural production” subsidized investment in a machine for labels and lot numbers.

This is a great success for Macedonia in general, because with this we confirm that we are a country that has exceptional quality organic products and export potential.

The Floreo team does not stop there. The aim is to increase exports to Saudi Arabia and to establish the brand in that market, but also in other markets in the Middle East.

We are happy to announce that Floreo honey, from now on, will be available in the Green Shop in Skopje. The Green Shop is a healthy shop owned by Replek Farm, highly reputable pharmaceutical & drug company from North Macedonia.

The location of the Green Shop is in the Mall on the main square in Skopje (Gradski Trgovski Centar). 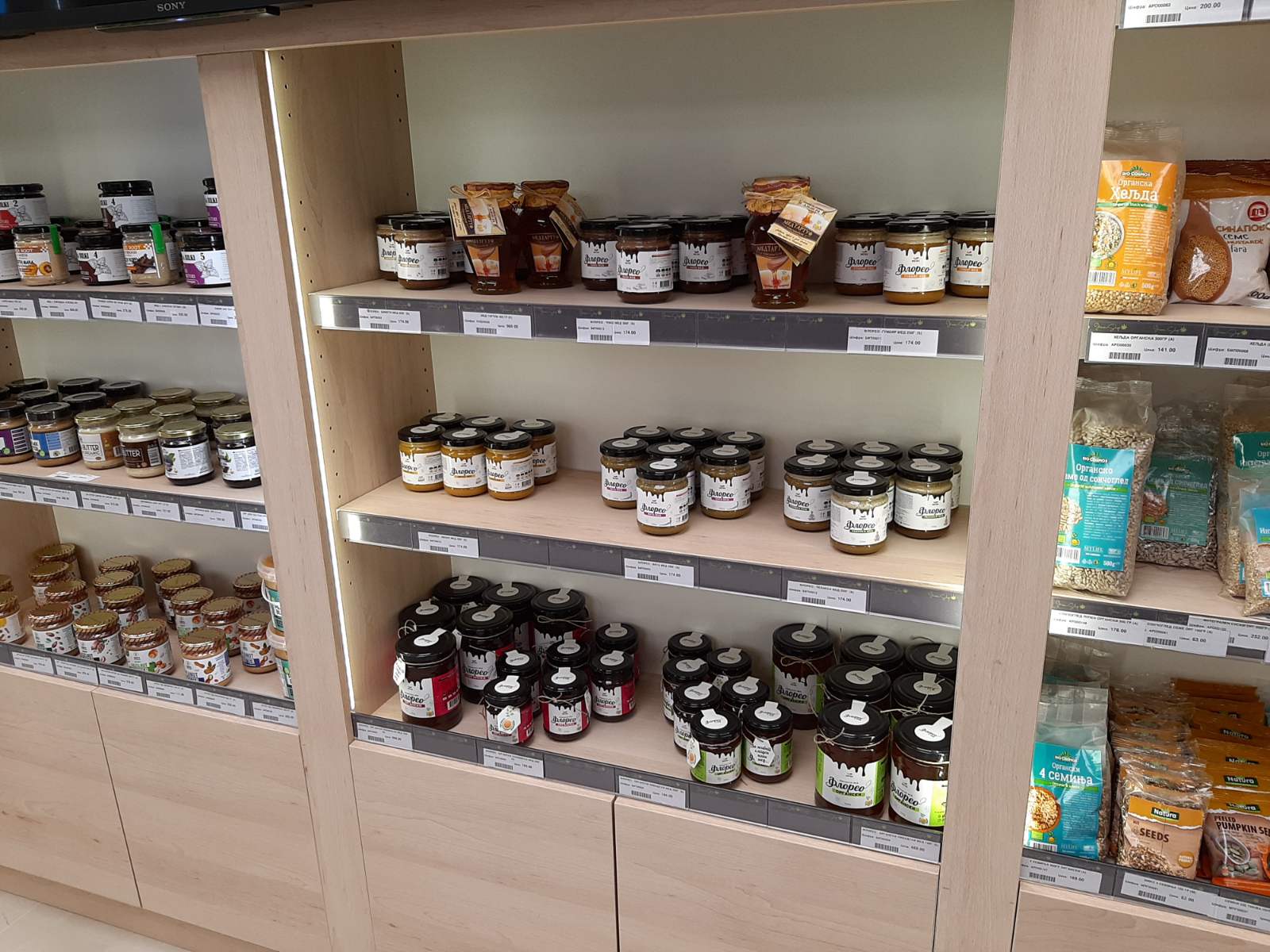 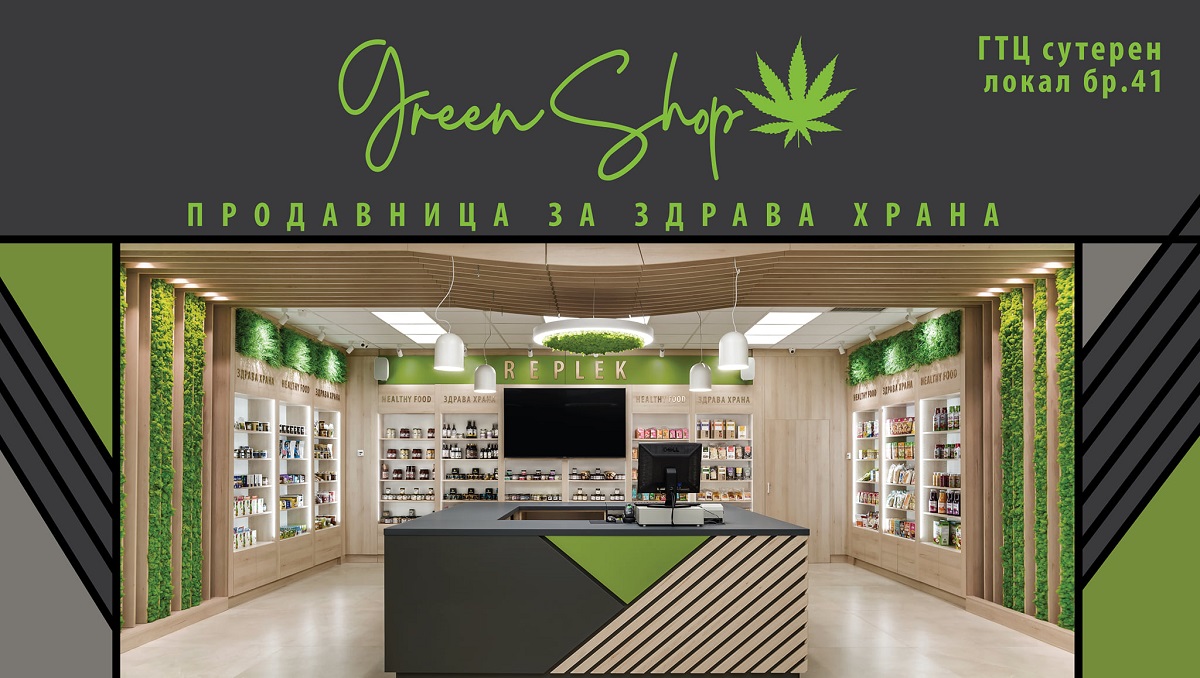 Honey may be better than conventional treatments for coughs, blocked noses and sore throats, researchers have said. The substance is cheap, readily available, and has virtually no side-effects.

Doctors can recommend it as a suitable alternative to antibiotics, which are often prescribed for such infections, even though they are not effective, scientists from the University of Oxford said.

Upper respiratory tract infections (URTIs) affect the nose, throat, voice box and the large air passages (bronchi) that lead from the windpipe to the lungs. 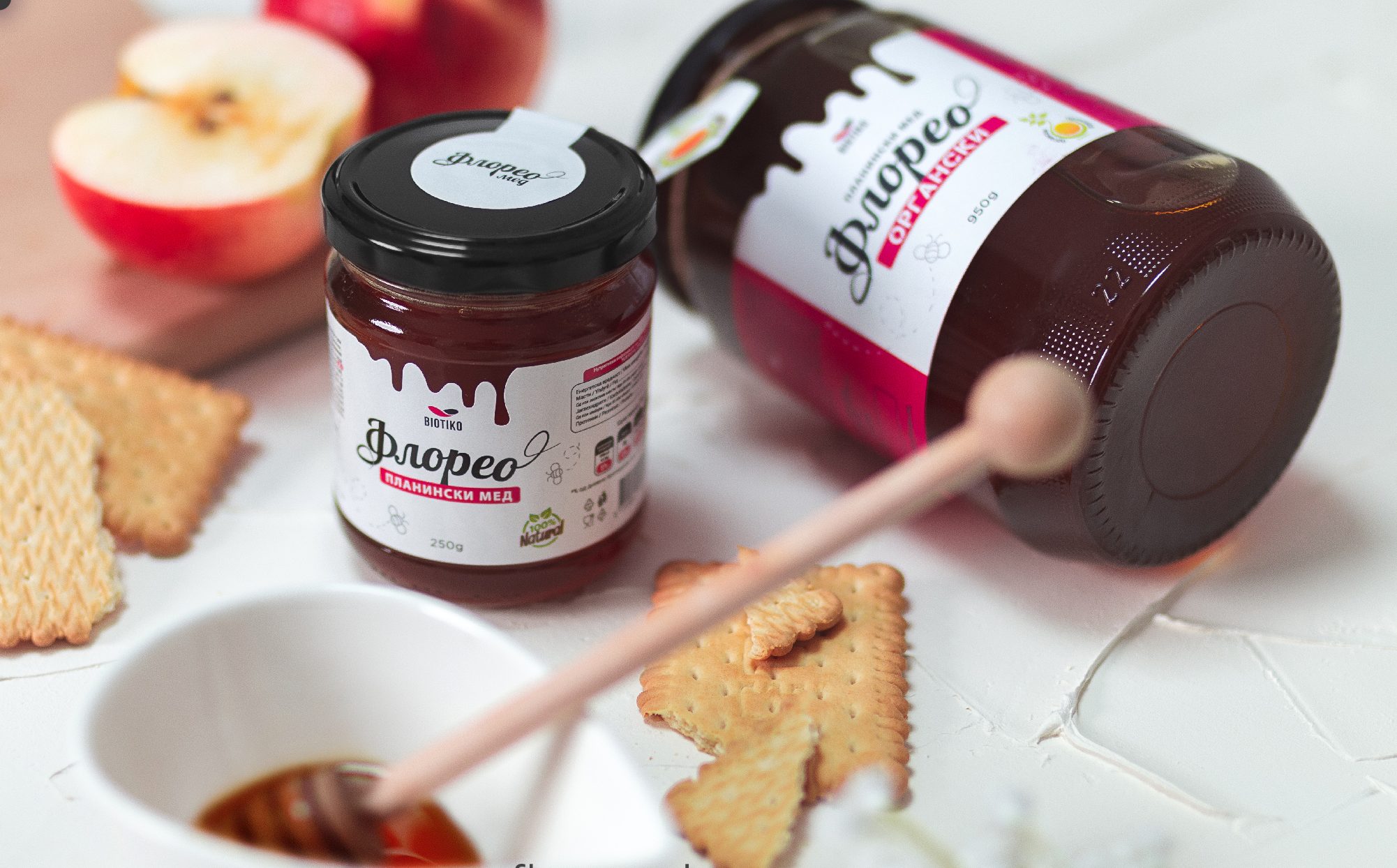 There is evidence for honey being used in children – although the NHS warns against giving it to the under-ones because of the danger of botulism – and it has long been used as a home remedy to treat coughs and colds. But the evidence for its effectiveness for a range of upper respiratory tract symptoms in adults has not been systematically reviewed.

To address this, the scientists looked at research databases for relevant studies comparing honey and preparations that included it as an ingredient with usual care – mostly antihistamines, expectorants, cough suppressants and painkillers. They found 14 suitable clinical trials, involving 1,761 participants of varying ages.

Data analysis of the studies indicated that honey was more effective than usual care for improving symptoms, especially the frequency and severity of coughing. Two of the studies showed that symptoms lasted one to two days less among those treated with honey.

Read the whole article on The Guardian

In the recent few weeks we have been working on our new company’s website where we present our company, the products it offers, stores where our products are sold and our production capacity.

Biotiko is a company that deals with production and trade of organic and healthy food originating from North Macedonia. The founders of Biotiko are aware of the natural beauty and food potentials that this country offers.

The healthiest natural food in the world, since ancient times, has been produced in these regions. Our goal is to produce and collect the highest quality organic honey from Macedonia and to export it to the whole world.

The website is designed and developed by our partners Tivius Productions. Special thanks to the designers Klara Manasieva and Blagoj Gjelevski.